Our leadership team is comprised of proven creative geniuses and senior level marketers. We offer best-in-class ideas for both traditional and digital partners with full trust and transparency : : 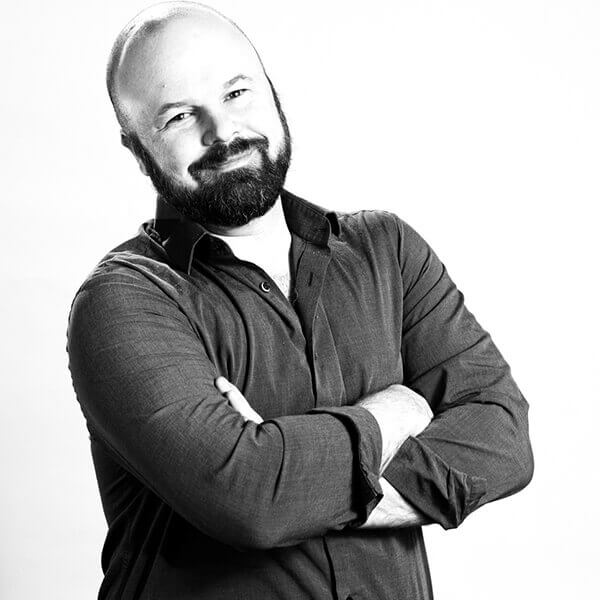 Creative Director, Emmy Award Winner and Partner, Ryan’s tenured years of experience bring a unique and distinguished look to our varied client projects. He enjoys reading and a fun fact – he’s never been to Canada!

Writer and Producer, besides making movies, Chris also enjoys spending time with his family and writing songs. A recent DNA test proved he is not part space alien, disproving what others had earlier suspected. 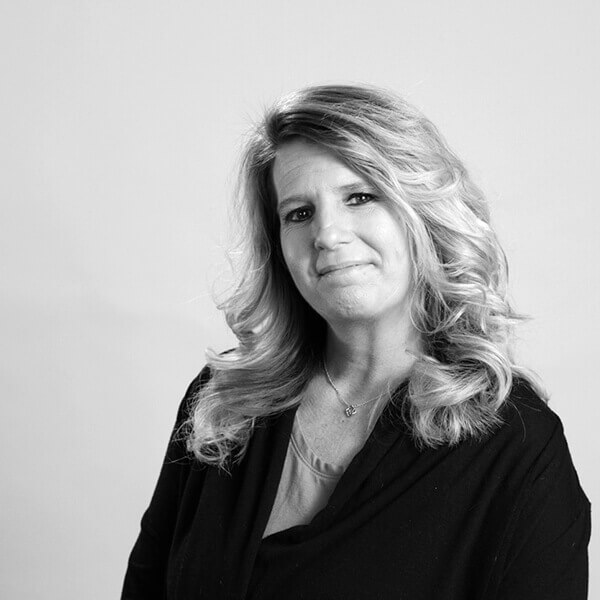 Operations Manager and Boiling Point’s Senior Media Buyer, Kelly not only know’s the language in the Media World, but also how to sign. She also is a golf aficionado and prides her last place wins. 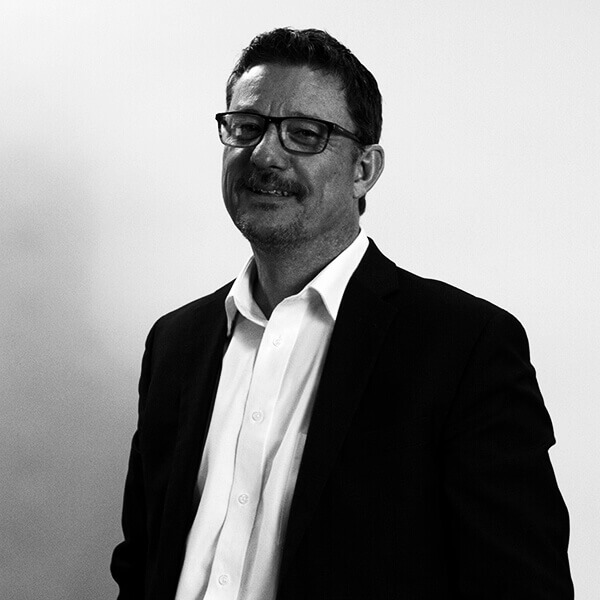 VP of Sales, Greg recently joined the Boiling Point Media team to grow our brand and client services. An interesting fact about Greg includes owning a copy of the original manuscript for Blazing Saddles; he also enjoys golf and reading on his non-BPM time.

Head of Production and Senior Producer, Josh McKamie has been with Boiling Point Media for over seven years and is expecting his second child this 2019 year! 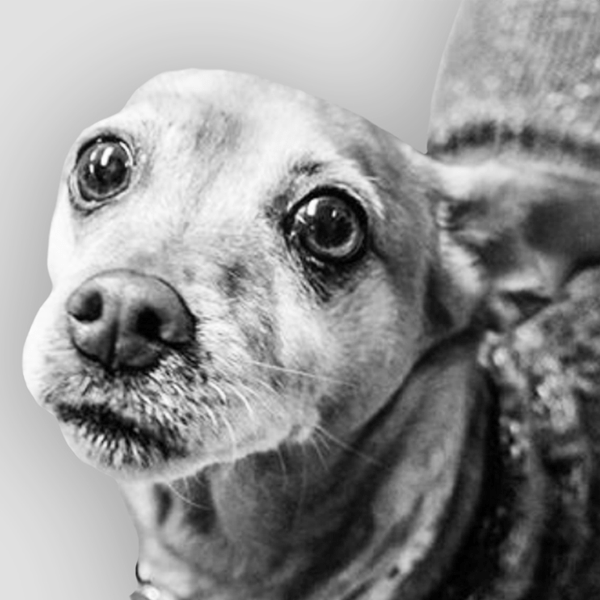 Meet Boiling Point Media’s Chief Treat Officer! Joey has a knack for cleaning up all the messes. The food messes – that is! You’ll find Joey visiting on typically on a Wednesday or Friday. 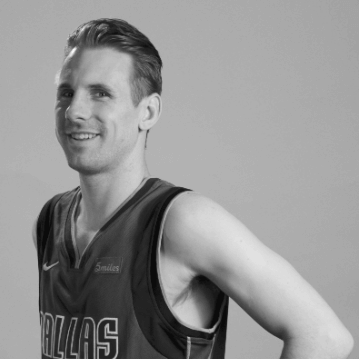 Senior Editor and Producer, Andy has been with the Boiling Point Media family for 10 years. Not once, but twice, Andy drove  Austin to see a special SXSW screening of “Troll 2” two weeks in a row. He rarely misses a Dallas Mavericks game and would hypothetically take a bullet for Dirk Nowitzki.

Producer and Lead Graphic Designer, Colin is the kid from the “I like turtles” meme. On his off-time >which is never< he is currently learning 3D.

Junior Producer, Tyler, has been with Boiling Point for over five-years. Tyler is about to become a father and is aiming for father of the year – we’re all rooting for him.

Senior Animator, Stephanie, once had her air tank stopped working while in a shark tank 20 feet underwater. Some of her hobbies include drawing and digital illustration.

Senior VFX Artist, Dan has been with BPM for two plus years and has an armspan longer than his height. He also has a passion for piano and enjoys making electronic music.

Digital Specialist, Cas, is just a digital girl in a digital world.

Junior Animator, Laurel, is part of the best animation talent in OKC. When she’s not creating amazing stories through writing, animation, and art, you can find her kicking back and star gazing.

Junior VFX Artist, Amanda, is a recent graduate from OC. Despite being a big fan of games, her motion sickness prevents her from playing any with a first person perspective for longer than 30 mins. Some of her hobbies include cooking and drawing.

VFX Artist, Kim, is passionate about all things 3D. She attended SCAD in ATL and was born in FL. She currently has one fur baby and hopes to adopt more in the future. In her spare time, she enjoys Netflix, pilates, and learning a second language.

Junior SEO Specialist, Danielle, is a recent OSU graduate and mother of her one-year-old. A fun fact about Danielle is that she took Irish step dance lessons for nine years and can play a mean Irish jig on the piano accordion.

Executive Coordinator, Dia has been able to crochet since 15 years old and taught her mother how – if you visit our offices, you may see one of her works! She also enjoys reading, drawing and painting on her off time.