WHAT IS CONNECTED TV | OTT ADVERTISING?

You might be looking at the performance of your television advertising and wondering why you are receiving less response than you used to. Especially when you read articles that television programming is being watched more than ever. Part of this reason is due to the online shift of television viewers. With streaming services, there is now a lot of competition for TV programming viewership as well as your advertising dollar.

Over-the-top (OTT) refers to video content services that stream content using the internet and forego the traditional method of streaming digital entertainment through a cable provider via a set-top box or a satellite to a TV.

Connected TV (CTV) is a television that is connected to the internet that can stream over-the-top (OTT), or not from a cable or satellite box, content. A traditional television set can easily become a CTV with devices like Apple TV or Roku. With a wide range of streaming service platforms, how do you effectively reach your target market?

OTT advertising is an incredible way to gain as much reach as traditional television advertising without the guesswork. Boiling Point Media works with these streaming platforms and will place your advertisements within the proper programming based upon actual viewer data. Our creative department will create a high-quality video that will leave a lasting impact. Getting the right message in front of the right person at the right time has never been easier.

READY TO GET STARTED?

SHOOT US A MESSAGE

WHAT OUR OTT ADVERTISING SERVICES WILL DO FOR YOU

With OTT advertising you will also enjoy the advantage of a 96 percent view rate of commercials on CTV advertising devices. That means not only will you be reaching your desired target audience, but they are almost guaranteed to view your advertisement. Some of the OTT advertising services Boiling Point Media will assist you with are: 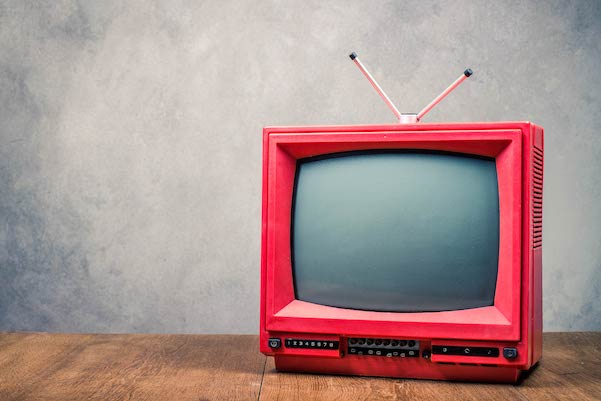 STILL HAVE QUESTIONS? NO PROBLEM!

Over The Top (or OTT) is a general term for the streaming video industry. OTT ads refer to the ads that appear on a streaming video. OTT advertising is similar to television advertising in that video advertisements are displayed before, after and during a featured video segment. The biggest difference is that OTT refers to the general industry and ads that are attached to video that is consumed online versus television advertising, which is considered solely offline, where ads are attached to video which is consumed through a television set via traditional network or traditional cable stations

HOW DO I ADVERTISE ON OTT?

The first step to advertising on OTT is the same as the first step in choosing any marketing platform. Complete a SWOT analysis of the different streaming services to determine which service or services will be the most effective at reaching your targeted audience. From there, you should go into the steps for creating effective video. Seems like a lot, call Boiling Point Media and we can help

IS OTT DIFFERENT FROM DIGITAL VIDEO?

Yes, OTT is different from digital video. Although both terms deal with digital videos, digital video refers to general video content provided across a multitude of platforms, while OTT refers to the streaming video industry as a whole as well as the ads that are attached to the digital videos.

IS OTT ADVERTISING THE SAME AS STREAMING?

No, OTT is not the same as streaming. Digital video, especially on a video platform like YouTube or Netflix, is streamed while the OTT ads are attached to the streaming video. Most people do not stream ads.

WHERE DOES OTT ADVERTISING APPEAR? 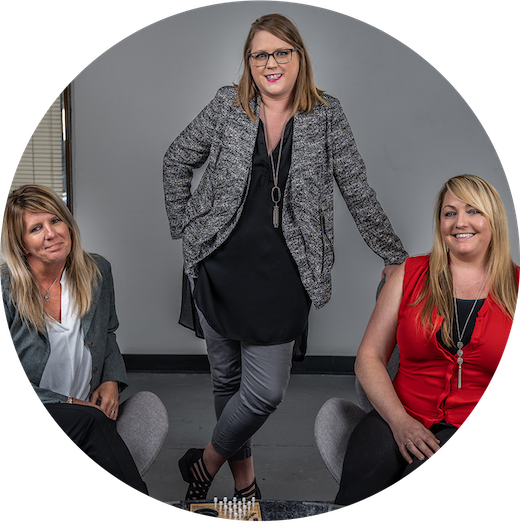 HOW CAN WE HELP?

Submit the form below and a Boiling Point member will contact you shortly.