Boiling Point Media is committed to creating iconic cinema films and series. Our film production company works with new and emerging talented actors, directors and producers and enables them to reach their film goals. With an experienced management team and Emmy Award winning directors, writers and producers, Boiling Point Media develops and collaborates on several feature length films a year. 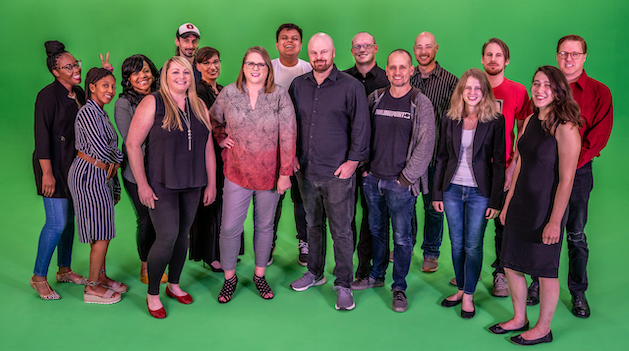 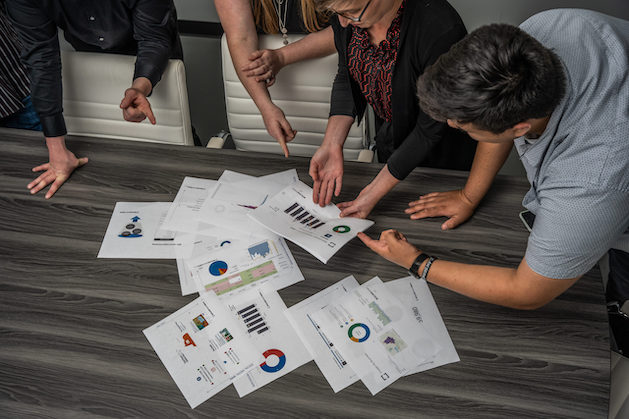 Starting out in media, Boiling Point Media began as an advertising agency focusing on commercial media advertisements for terrestrial TV and Radio in 2008. Creative Director and partner, Ryan Bellgardt, envisioned making more and began dabbling in special effects and filmmaking with Army of Frankenstiens. Upon a visit to the American Film Market (AFM), the film sold to a distributor and Boiling Point Films began. With an urge to add visual effects at a low cost, Ryan began to dabble in VFX and build his team. Since 2012, the team has mastered high quality post production services, VFX and animation for films internationally.

Ryan Bellgardt serves as a Partner and Director. With over seven feature length films made specializing in VFX, Ryan plays a critical role in the Oklahoma Film industry.

After a tenured client-side advertising operations director, Emily Taylor joined the Boiling Point Media team in 2018 and serves as a Partner and COO.

Chris is Boiling Point’s VFX Producer for the Visual Effects department. He is also a writer and has had 3 screenplays turn into feature films.

Stephanie is our Senior Animator and specializes in 3D Animation and character creation with several years in the film and game industry.

Josh McKamie was our Head of Production for over seven years before joining the VFX team and becoming our Senior Visual Effects Artist.

With over a decade of experience within the film industry, Kelly play a vital role as Boiling Point Media’s Film Incentive Rebate Coordinator.

Colin has been with Boiling Point Media since 2014. Over the many years he’s been here, he has moved from graphic designer, to video producer, and now Art Director. Colin plays a key role on the film side helping with 3D Modeling and Visual Effects.

Renita is the right hand to our COO and manages a vast array of projects such as client proposals, location scouting, and company organization. She keeps us all glued together.